Quantum Optics VIII is part of a series of Conferences organized in Latin-America since the year 2000. A broad range of subjects will be covered, including: Quantum Optics, Quantum Information Processing, Fundamental Test of Quantum Mechanics, Non-Linear Optics, Atom-Photon Interactions, Atom Optics, Quantum Interference, among others.

The conference brings together researchers from all over the world but is particularly important for Latin American scientists working in quantum optics and related areas. It will include plenary talks, invited talks and poster presentations. Furthermore, it is well-suited that the conference will take place in Brazil this year. One of the towering figures of the field in Latin America, Professor Luiz Davidovich, will celebrate his 70th birthday. This will be a special opportunity to recognize his leadership in establishing Quantum Optics in Brazil and in Latin America, in general.

The conference will be take place at the Beach Hotel Maresias in the city of São Sebastião, from October 23rd to 28th , 2016. 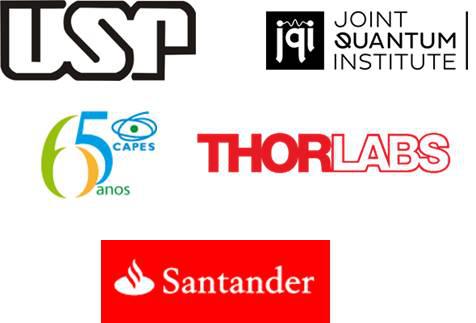